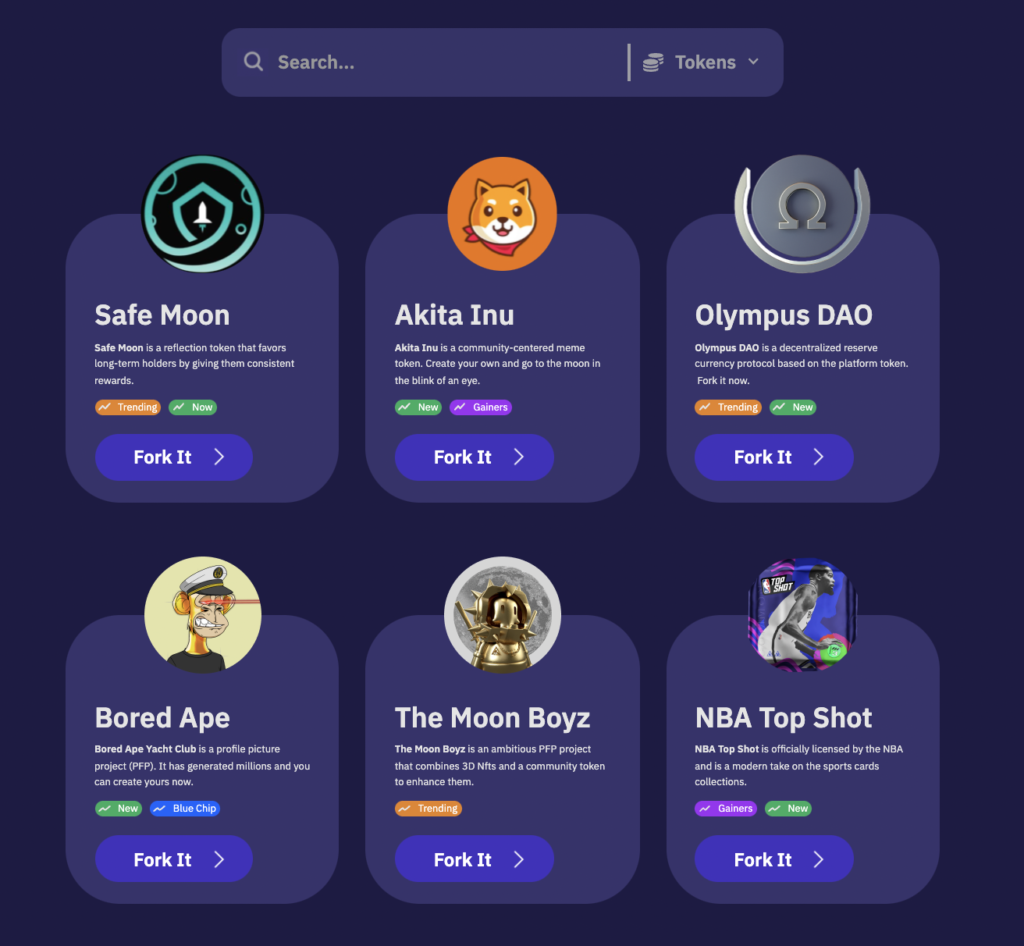 PARIS, FRANCE / ACCESSWIRE / April 6, 2022 / ForkChain, a new no-code app development platform has officially launched, providing users with a simple solution to create their own crypto and blockchain projects without the need for coding experience. The project was created to provide a no-code solution for the world of blockchain. ForkChain aims to […]

How NFTs are Transforming London’s Nightlife

LONDON, UK / ACCESSWIRE / April 7, 2022 / Exclusive access to events, people, and places has long been sought after. Now more than ever, demand for VIP tickets, private members’ clubs, and virtual whitelists is skyrocketing. In fact, London is the European capital of exclusive venues and events. Unfortunately, most of these experiences were designed […]

ForkChain is Demystifying Blockchain for Easier Integration by Entrepreneurs Blockchain technology has significantly impacted the financial world in the 21st century. This technology aims to bring economic freedom to the world by giving people sovereignty over their finances. However, blockchain and cryptocurrencies are still mysteries to most people due to their complex designs. Simply put, entrepreneurs lack the skills and understanding to integrate blockchain […] Session Goods introduces a new era of surrealism with a  line of new colorways added to their signature collection of smoking accessories San Francisco, CA, USA — Session Goods, the San Francisco based lifestyle brand creating modern and sophisticated smoking essentials, is pleased to announce the launch of its latest new color drop. Session Goods has […]

As the first privately-crewed mission bound to the International Space Station, SpaceX’s Ax-1 launch, currently scheduled for April 6th, has garnered a lot of media attention. It’s being heralded as SpaceX’s dress rehearsal for NASA’s Artemis 1 moon mission, for which SpaceX has been hired to build the lunar lander. With that much at stake, it’ll […] 2021 was labeled the “great resignation” year. Countless employees left their companies searching for better opportunities, money, and freedom. Unfortunately, this left employers lacking high-quality workers and many have to deal with a dwindling workforce.  Many of these ‘resigners’ left their jobs and joined the world of freelancing and gigs, creating a large influx of […]

Disrupting the Gig Economy with a Focus on Blockchain 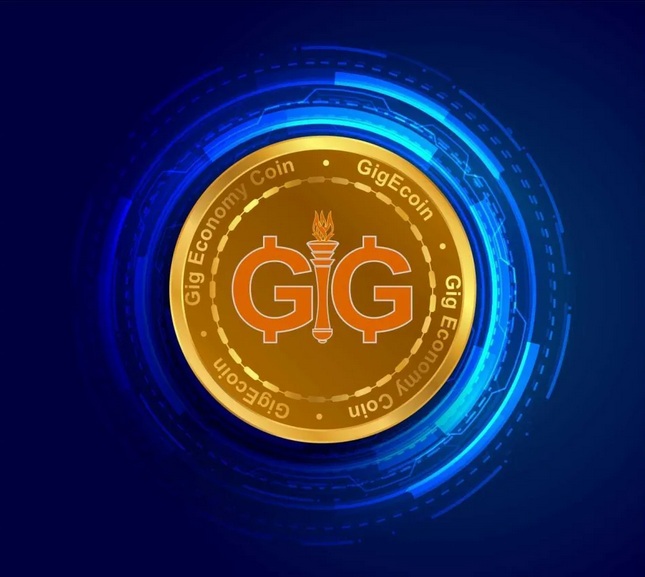 GigEcoin originally started off as a recruitment agency whose aim was to find the perfect candidate for open positions. However, in response to changes in the labor market accelerated by the pandemic, the entire focus of the company has shifted to being blockchain-centric. As the world enthusiastically adopts the concept of digital investments and assets, […] 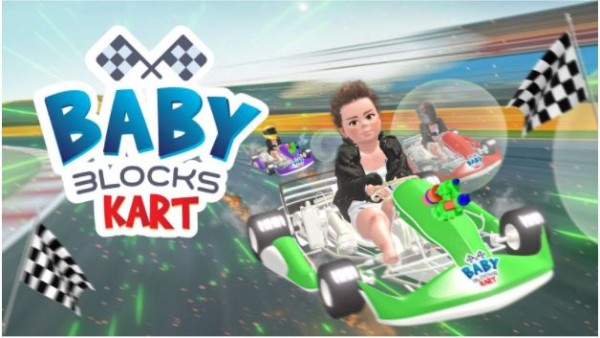 Blockchain 420 was founded on the idea that the world needs to change in a new direction. Aiming to eliminate poverty, provide high-quality education and services, and help people build generational wealth through the power of blockchain technology, Blockchain 420 is made up of several distinct branches, including a charity, an educational platform, and a […] Blockchain has the potential to improve the lives of millions of people around the world. Despite the hype around Bitcoin, the potential use cases for this technology are often limited to the financial industry only and are only just diversifying. The potential of blockchain technology for the music industry is huge and is yet to […]

The Integration of Cryptocurrency into Businesses Will Stimulate Mainstream Adoption Companies in financial services, healthcare, energy, and other industries are racing to adopt blockchain. The technology underpinning Bitcoin promises to enhance efficiency in a variety of procedures. Above all, it is creating new business opportunities. According to one estimate from late 2020, more than 2,300 US companies, without including Bitcoin ATMs, accept Bitcoin payments. Also, an increasing […]